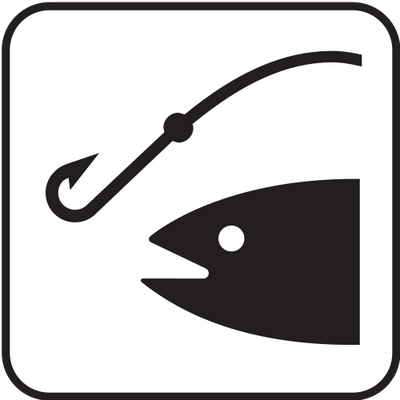 Two attractions for fishing stocks. Firstly, a great source of protein so very popular, and secondly costs are tied to the oil price as diesel is the big cost. So, lower oil prices and a stronger rand is good for the industry. Inversely higher oil or weaker rand increases diesel costs.

Late last year we got the news that Premier Fishing would be listing on the JSE in February and I was keen to get into the IPO, if possible. With news that it was being priced at 450c I was certainly interested. Not so much as a long-term investment but definitely as a spec buy with the intention of selling shortly post listing.

This also brings into play a third option, Oceana. They’ve been listed for an age and I like the stock but they always seemed overpriced. However, the new fishing stocks listing may see some money flowing out of Oceana into Premier Fishing and Sea Harvest finally creating some value in Oceana.

The concern over Oceana right now is the 2015 Daybrook Fisheries acquisition in the USA and while it was a great deal the stronger Rand will be hurting earnings and this would mean a lower valuation for Oceana is to be expected, even without the new listings.

Bottom line I am waiting to see final listing details for the two new entrants and if we’re going to be offered any stock on listing (keep an eye under special announcements as you log into OST for details). Both are likely to be private placements rather than IPOs meaning not everybody is offered a chance to get involved and the company can then allocate as they see fit so even if we get the chance to apply we may not get any stock.

The Premier Fishing listing docs have just been released and are here.

Whats happening with MTN, is'nt it supposed to be falling down to R114/share after those poor result

I see the Sea Harvest private placement annoucement is up but I cannot seem to access it. Anyone else having this issue?

It is available for me. I'm not keen to buy something if I dont know what the real offer price is gonna be. The range given is quite big (and of course they say the price is not bound to this range).

assume the top end of the range, if you happy witht hat price all is good.

I will be applying.

I have applied for shares , how does the allocation work. Will get I the full  amount I applied for ? What criteria is used

Allocation will be at the discretion of the company so we do not know what we'll get. Somewhere between 0% and 100% of what we applied for.

I applied for SHG and now cannot see it in my portfolio, instead I see the cash. Can anyone see their allocation?

As for 3.8%, this leaves me in a quandery. I expected to get maybe as low as 40% of what I requested and I planned to hold it in my second tier portfolio, but 3.8% leaves me nowhere. So either I bail or add

Thanks Simon. I called them and they explained the issue. They are still allocating the shares. I can't believe only getting 4.4% (that's what they said). Never heard of anything like this before.

Well Simon, there was a low of 1270c this morning, so maybe you can still pick up the balance of what you need/want at the IPO price of 1250c.

very low (or even zero) allocation happens. It hit or miss ut I really did expect more in this listing. An yip will place bids to buy up to decent quantity

Shareholders are hereby advised that a reasonable degree of certainty exists that the earnings per share and headline earnings per share of the Company for the six-month period ended 28 February 2017, will be at least 50% higher than reported in the previous corresponding period.

PFF should go up based on this trading statement as the own about 50% of PFF ?

Good day I am interested in investing 500 per month on a tax free unit trust. I want to buy shares to earn dividends, what is a good amount to start with and what are the top listed Jse market companies to invest. Thanks