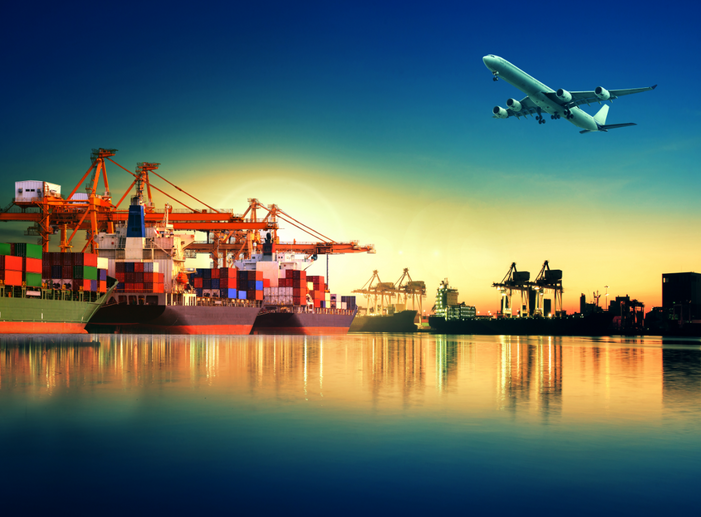 With the first round of the French elections behind us, the euro seems to have kicked up against other major currencies although the rand had held its own on that front.

It’s looking a little more stable on the political front back home, although we still need to hear what the courts have to say about the speaker allowing a secret ballot for the no-confidence vote, and a new date.

Other than that, it’s a pretty short week.

Thursday is a public holiday and we’re unlikely to see much movement on Friday. However, in these uncertain times it’s always worth keeping a close eye on domestic and international developments because one never knows what’s next.

For the week ahead: