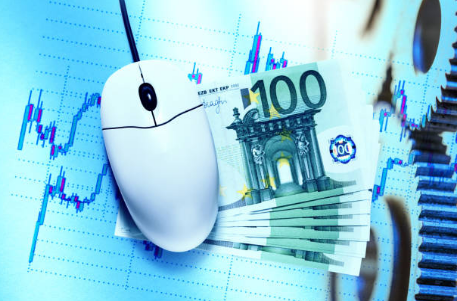 South African politics, while hot in the press, are not doing much to move markets it seems. The rand is a lot stronger, although this morning's strenght can be attribbuted to S&P and Fitch leaving rates unchanged.

Internationally, the UK is on high alert following London bridge attack. ZAR/GBP to watch, possibly looking at it breaching the R16.30 mark.

The Middle East is facing its own share of drama after the Saudi Arabia, Bahrain, the UAE and Egypt severed ties with Qatar, citing the countries support for "terrorist" activity as the impetus behind the decision. Qata has refuted these claims, saying they're metirless and without a firm basis.