40 Years of investing in African Art

40 Years of investing in African Art

Under consideration was the genuine concern for the preservation of a fast disappearing cultural heritage of enormous diversity and creativity; disappearing not only because of the urbanization of the Black populations and the resultant relinquishing of traditional skills, but also because of the accelerating interest of foreign dealers and collectors who have been removing the works from their countries of origin. 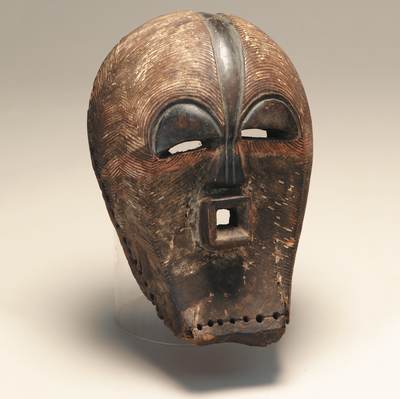 The university’s motivation to agree to such a partnership was that the Collection provided a teaching platform and the ability to provide a representative reflection of African material culture. Anitra Nettleton, the first lecturer to introduce African art into tertiary syllabi in the 1970s in South Africa, at Wits in particular, and an original member of the group who initiated the Collection, acknowledges that the timing of the grant was extremely significant, as it came at the end of a decade known for waves of student and popular uprising. “No African art was considered worthy of study or preservation, except as it provided evidence of difference and of lesser status,” Nettleton wrote in 2009 in Signature Pieces, a book on the Standard Bank Corporate Art Collection. African art was studied by anthropologists and cultural historians as a form of material culture, but not as art.

At present the Standard Bank African Art Collection numbers 5 524 items and pieces have been purchased from a variety of sources including artists, collectors, auction houses and art dealers. The primary focus has been that of South Africa, but the collection also encompasses pieces from many countries across the African continent, especially those in West and Central Africa.

The parameters of the collection were established in the original contract document. Although this has been modified twice over the 40 year period (in 2001 and 2004), the primary focus remains the collection of historical works of African art in order to redress the historical neglect of African art, and to collect also forms of art representative of the continuation and transformation of artmaking in Africa. “In common with other university art museums, the collections at WAM including the Standard Bank African Art Collection have been shaped by academic research interests of individuals aligned with the universities,” says Julia Charlton, Senior Curator at WAM.

The decisions regarding acquisitions are made by the Acquisitions Committee, comprising of representatives from Standard Bank, Wits Art Museum and various academics from across different disciplines at Wits. These include representatives from the divisions of History of Art and Fine Arts as nominated annually by these entities. Over the years members have included academics from African Languages, Anthropology, Architecture, International Relations and Wits Institute for Socio Economic Research (WISER), among others. External members are also invited on occasion.

According to Charlton the Standard Bank African Art Collection has been a major teaching resource for generations of students and academics at Wits and many other educational institutions. “Many of these have been located within the History of Art and Fine Arts departments, but scholars from across the faculties have likewise benefitted. Cultural practitioners too have consulted the collections as a source of inspiration and creativity.” 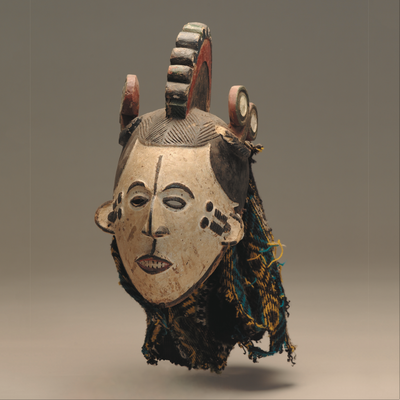