After months and even years of training, the most elite athletes from all around the globe have finally converged on the popular resort city of Rio de Janeiro, ready, willing and more than able to prove their mettle in the most anticipated sporting event of the year, the 2016 Rio Games.

African athletes from Morocco to South Africa will represent their countries – and their proud continent – across a range of disciplines in the following days, showing physical and mental strength, determination and almost superhuman resilience. In the ancient Olympian spirit of hope, confidence and excitement, we show our enthusiasm for the Games and our appreciation of “our representatives” by profiling a few of the home-grown heroes involved. 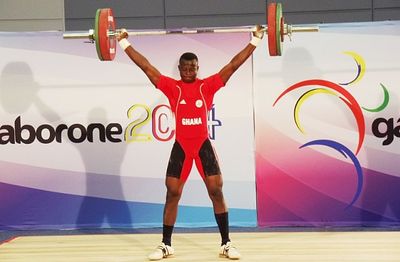 Though he only started training in his favoured discipline three years ago, Christian has already participated in numerous and prestigious weightlifting competitions on the continent and abroad, such as the 2014 Nanjing Youth Olympic Qualifier in Tunisia, 2014 Africa Youth Games in Botswana, 2014 Commonwealth Games in Glasgow and the 2015 International Weightlifting Federation Championship in the US.

Currently, Christian can boast three silver medals to his name and is impressively ranked 25th in the world in the 85kg category. 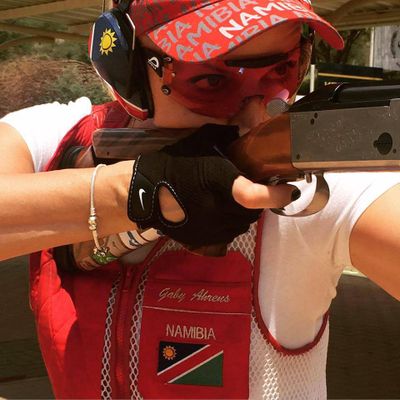 Photo credit: Gaby AhrensBorn and bred in Namibia’s capital city of Windhoek, Gaby is one of just two shooters to ever represent her home country in the Olympic Games (the other being Friedhelm Sack).

Though she will be going all out to achieve her goal of winning a medal for her country, she plans to retire after Rio 2016. Already, her career spans more than a decade and she has won a number of local, continental and international awards for her skill with a shotgun – yet, she has her heart set on bringing home an Olympic medal before unloading for good.

Some of Gaby’s career highlights include winning the 2013 and 2014 South African Shooting Championships, being elected as an Athletes’ Representative on the Namibian Olympic Committee and being chosen as Namibia’s flag-bearer in the 2012 Summer Olympics, in which she also competed. 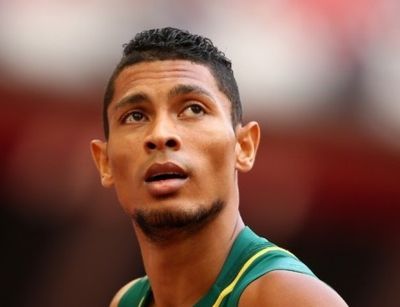 World-400m-champion Wayde believes that being a super-athlete is in his blood, and with parents who both excelled in sprints and high jump, perhaps it was genetically predetermined.

The 23-year-old athlete caught the world’s attention in 2015 when he won the world 400m title in Beijing in 2015, impressing Usain Bolt, who has reportedly said:“He has some speed. I must say, he does have some speed.”

Over the last 12 months, Wayde has also made his mark in the more conventional sprint events: He became the first sportsperson to run the 100m in under 10 seconds, the 200m in under 20, and 400m in under 44.

According to sporting experts, Wayde has a serious chance at winning gold in this year’s Games.

What a fantastic story! and so great to see so many medals won for Africa as a whole1

Thanks BronyW for the feedback. Keep coming back for more exciting stories about the passions that drive Africa.