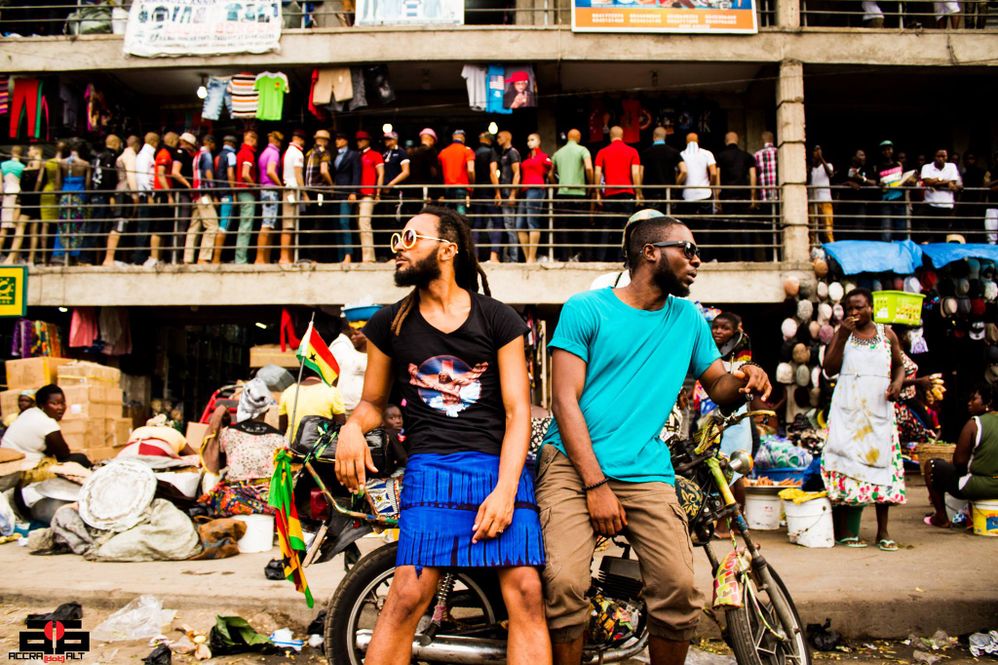 Their lyrics satirise, provoke, offend, and amuse, which is probably why, although they do not receive too much airtime on radios, they are extremely popular on the internet and appreciated around the continent. They pride themselves on having produced the first pidgin musical “Coz Ov Moni,” a film that premiered at film festivals around the world. The two continue to make songs and daring musical productions, guaranteed to be original whether one likes their jokes or not. 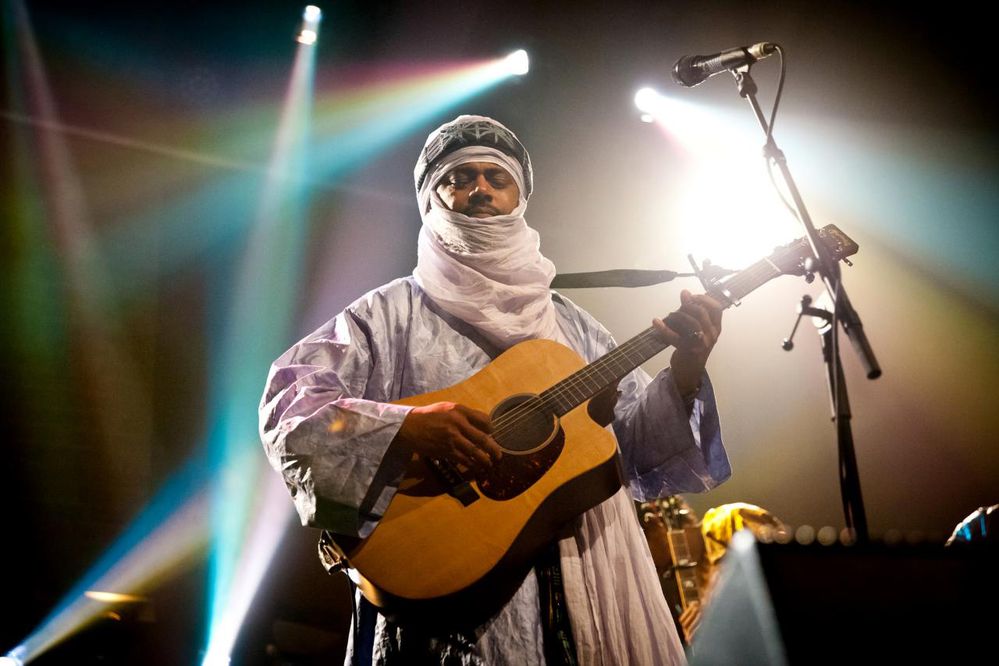 The nomadic ex-refugee Tuareg group Tinariwen, are unlike any other group on the continent. A Saharan blues band that sings in the Tamasheq language and French, the group fuses homemade percussion instruments with guitar rock. The group was born in Muammar Gaddafi’s Tuareg rebel camps in the early 1980s, but they abandoned armour for instruments, dedicating themselves to music in place of militarism. Tinariwen’s inspirations include Jimi Hendrix and American blues music. They record their albums in tents in the desert, which they pay homage to when they talk about what makes their sound so unique. They have collaborated with numerous international artists and won a Grammy award in 2011 for their album “Tassili.” 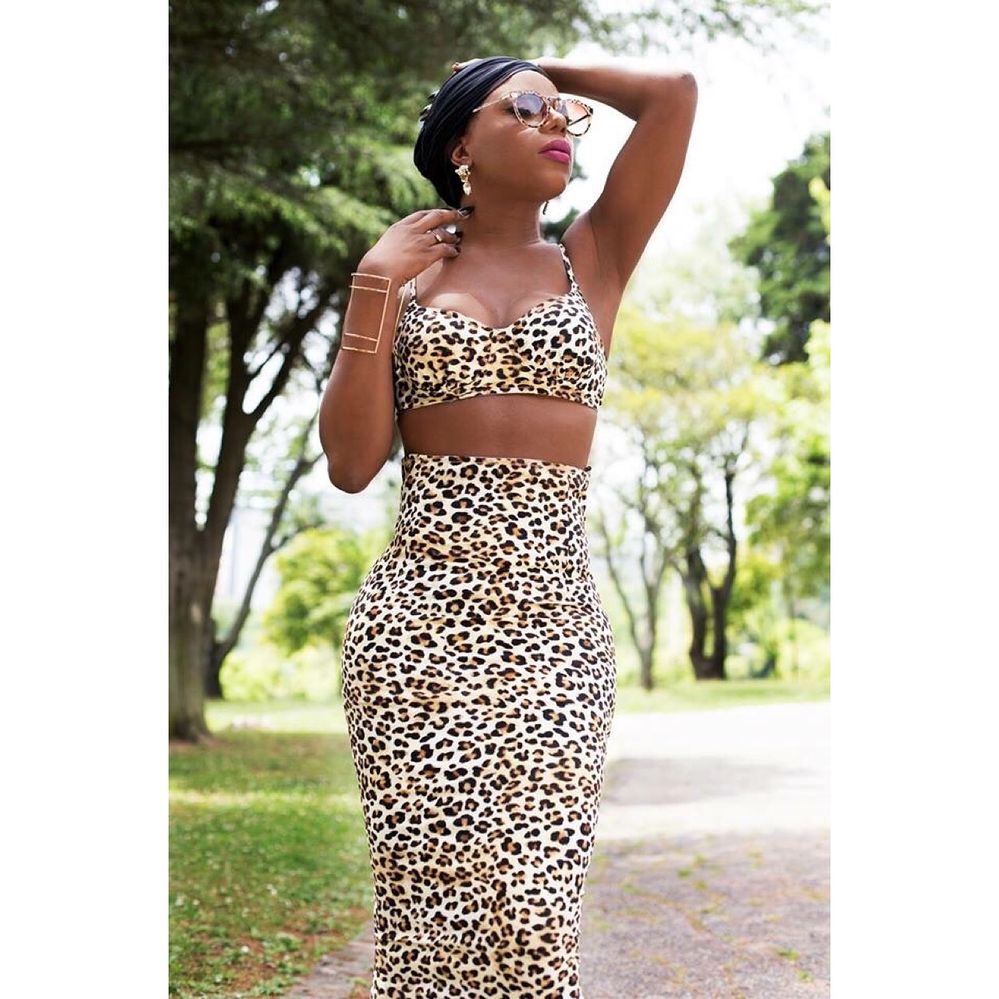 The rights of Lesbian, Gay, Bisexual and Transgender (LGBT) people on the African continent continues to be a contentious topic. Thus, one must admire the bravery of an artist such as Titica from Angola who is a transgendered musician. Her presence has sparked conversations and exposed many listeners and viewers to the less visible “T” in “LGBT.” Titica’s music is a style of rap-techno named “kuduro,” and she has excelled in this genre, garnering the best kuduro artist award in 2011. Her mainstream success in Portuguese-speaking Africa, Brazil, and Portugal, is a testament to the strength of music, given the fact that people enjoy her music and her presence in parts of Africa where homosexuality is illegal.

Find out more about musicians from Uganda, South Africa and Angola here.