Speaking on a panel discussion on Catalysing Capital in Africa at the World Economic Forum in Cape Town, Standard Bank Group Chief Executive Sim Tshabalala had this to say:

“It is a true statement of fact that the continent is suffering from a severe deficit in infrastructure. It is also true that we have amongst the lowest investment GDP ratios in all the regions - about 22%. This suggests that we need to execute projects and investments that are developmental in nature and that give rise to terms that adequately remunerate those who are willing to take risks on those projects.

Investors would do well to partner with local players. Examples of public private partnerships that are working well are:

President Obama’s Power Africa initiative, where US$7 billion is being leveraged for energy infrastructure on the continent. Standard Bank is involved in a number of these projects in four countries, Nigeria, Tanzania, Ghana and Kenya.

This is a classic example of mobilising not just capital but also know-how, advice and legal structures and thereby mobilising American resources, through the likes of GE, as well as local resources. We have several hundred million dollars invested in this project.

The second example is the Renewable Energy Power Producers Programme in South Africa. Here Standard Bank and its competitors have entered into partnerships that have made a significant difference to ending South Africa’s power deficit.

The final example is the Clean Development Mechanism where governments have access to carbon trading products offered by banks and thereby helping to generate revenue. One example is the Nelson Mandela Municipality in Port Elizabeth which, through this mechanism, has been able to provide the local community with 110 000 solar water heaters.” 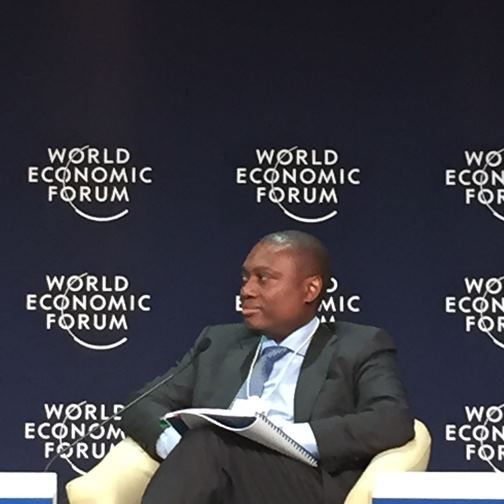