Africa has big challenges in meeting its electricity demand. It is expected that power demand will increase 93% between today and 2035.

While improving, the household electrification rate in Africa stands at just 43%, leaving 600 million people and 10 million small- and medium-sized businesses without access to power.

The electrification rate is much higher in the urban areas (65%) than in the rural areas (28%).

But Africa has huge energy reserves. If the continent reinvested just 5% of its oil and coal export revenue, it could achieve modern energy for all by 2030, indicates data from the African Development Bank.

That would light up every corner in Africa, as in the photographs of the cities below. 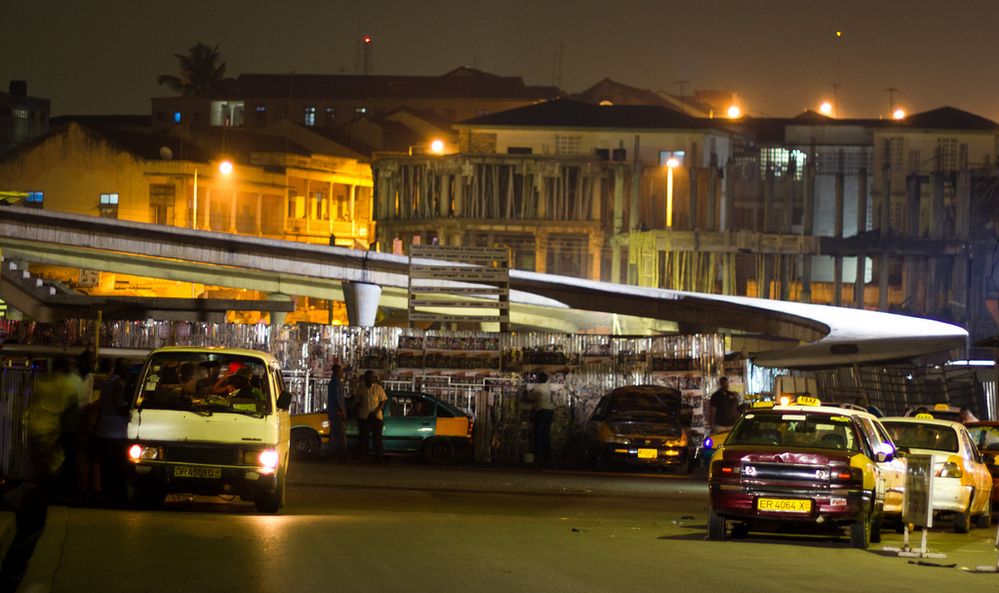 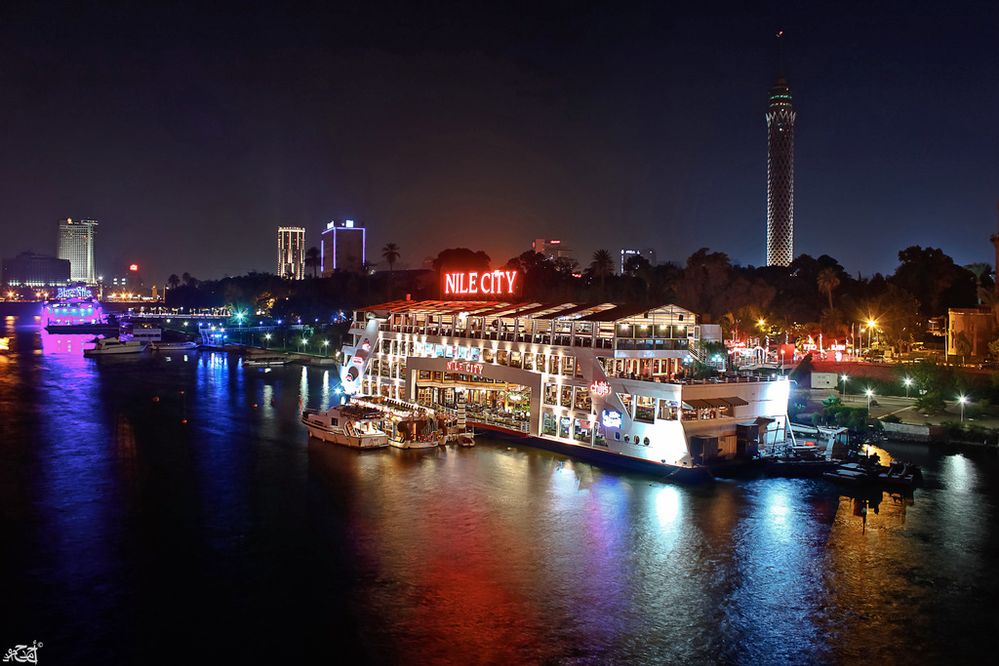 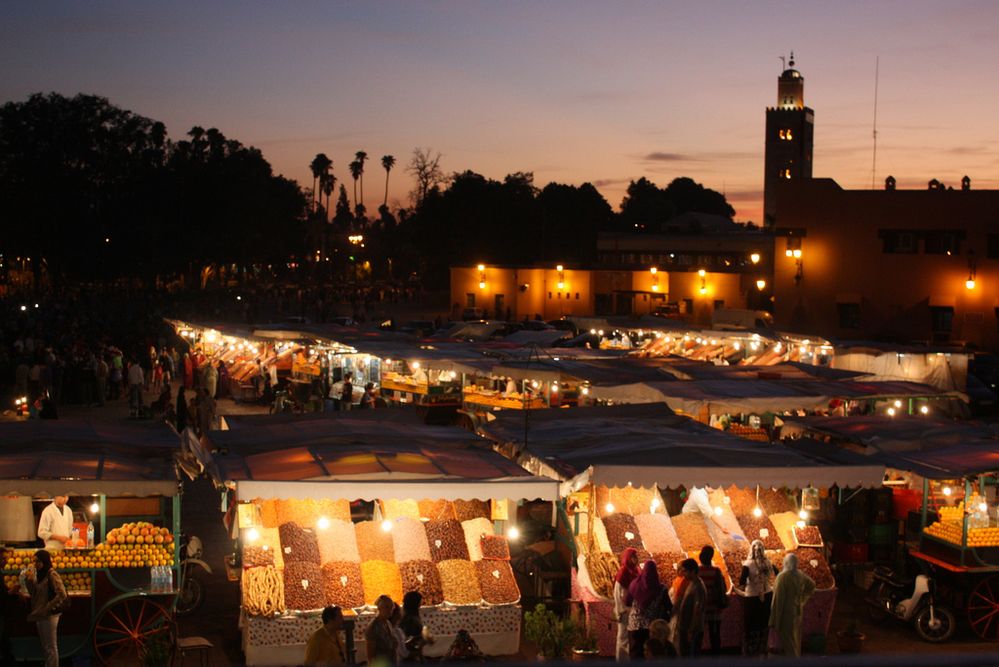 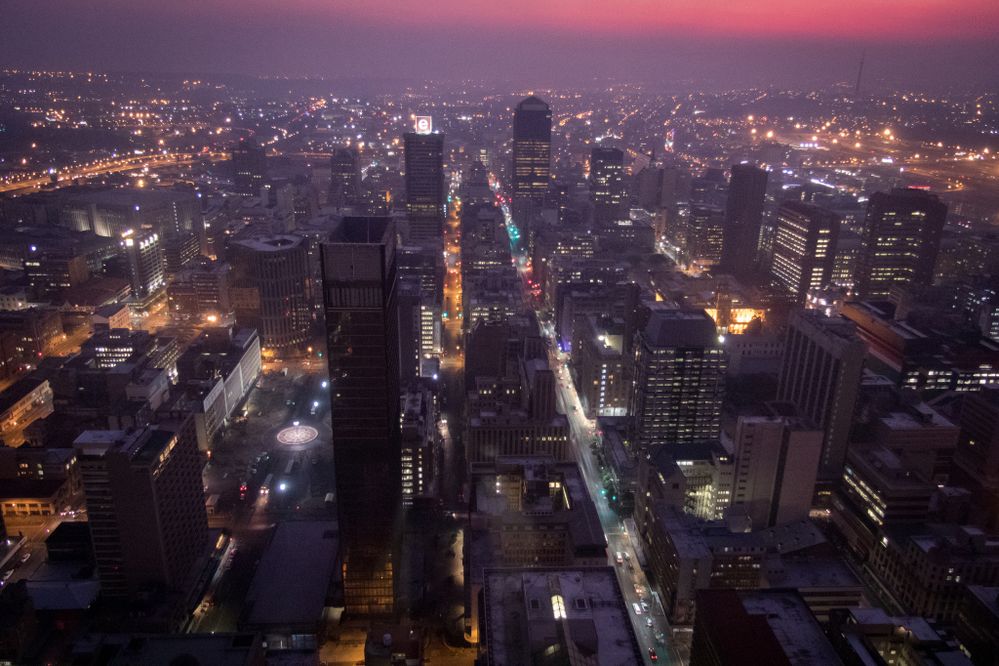 Nairobi at sunset. The city has a population of about 4.5 million. 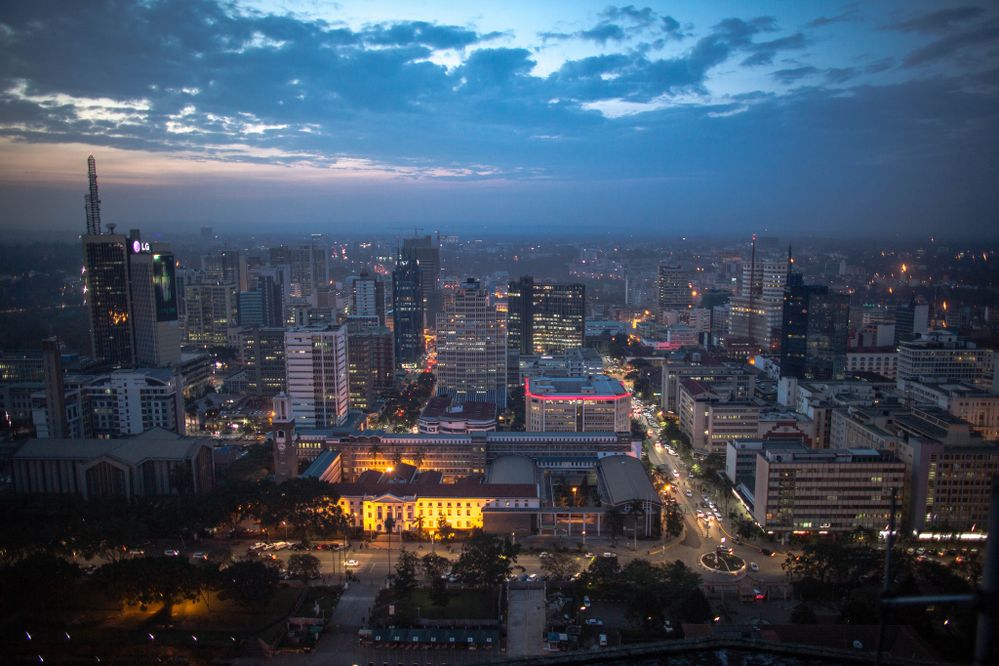 Addis Ababa is a city surrounded by hills and new buildings emerge everyday into a crane-dotted sky. 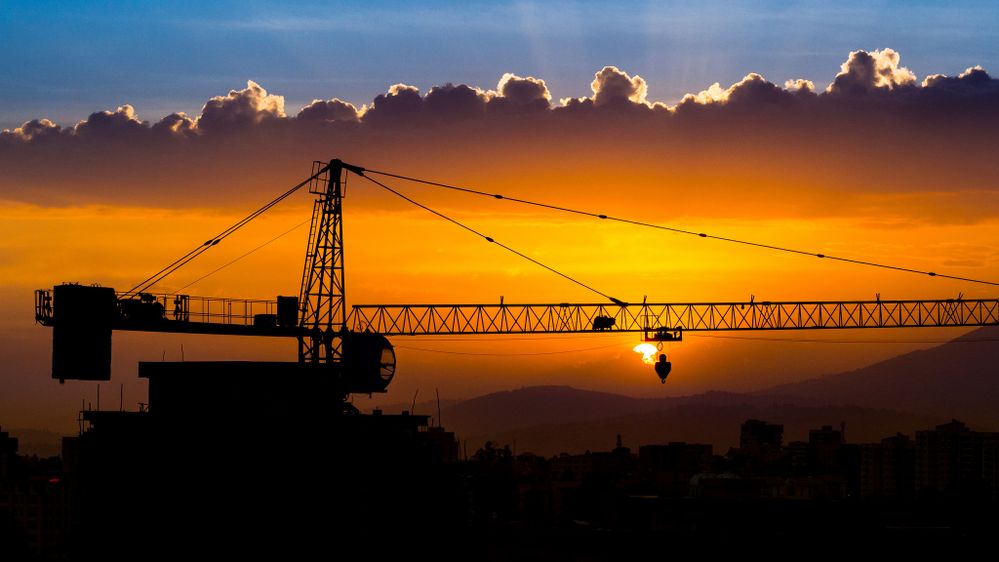 View of Lagos island, Nigeria. Lagos is one of three megacities in Africa, a megacity is defined as one with more than 10 million inhabitants. 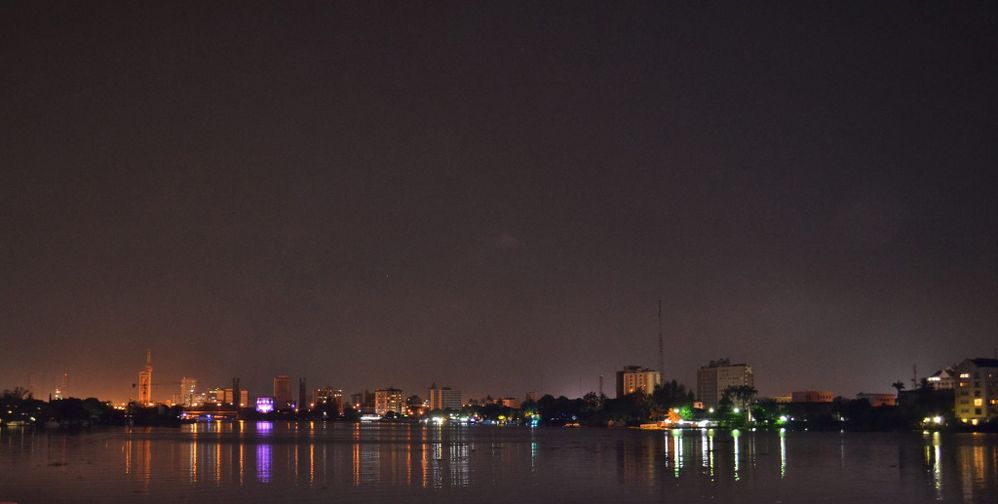 In the middle of a road in Lusaka, Zambia as traffic rushes past. Lusaka connects to the country's four main highways heading north, east, west and south. 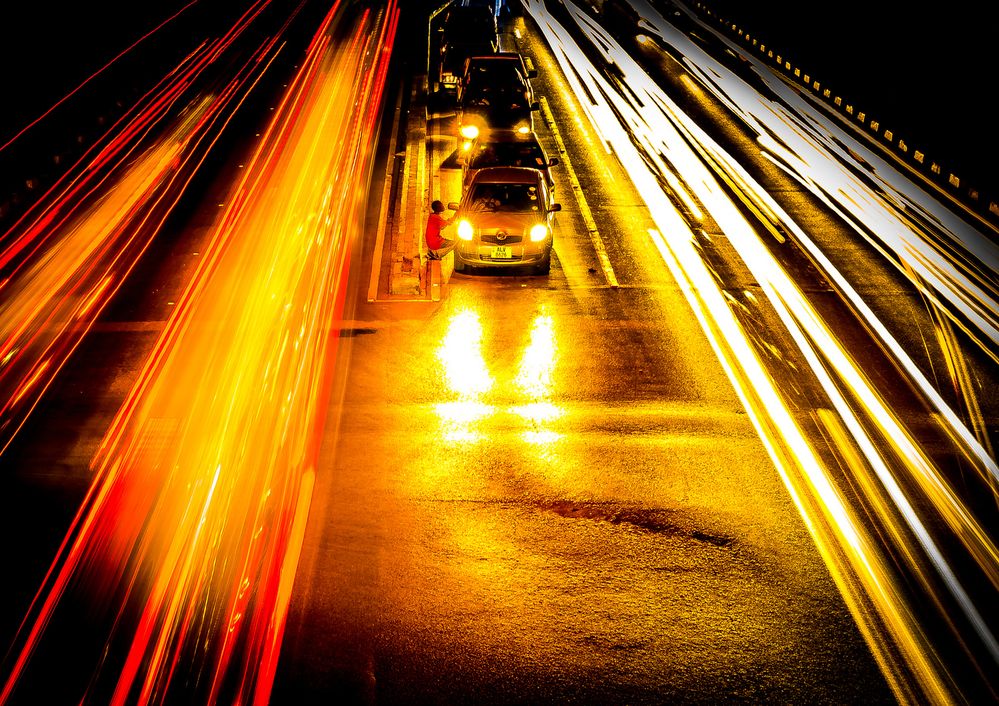