Over the past ten years Standard Bank Group has accelerated the process of transformation through its BEE scheme, Tutuwa. The scheme has added more than R10.7 billion in wealth to participating individuals, small businesses, communities and strategic partners.

In 2004 when the scheme was implemented, Tutuwa was worth R4.2bn with funding of just over R4bn.  Upon maturity of the scheme, more than R10.7 billion of wealth has been created for participants in the scheme, allowing them to reinvest this value into the future of their families, their businesses and the economy of South Africa.

The beneficiaries of the Tutuwa Managers' Trusts have received cash distributions of R900 million over the life of the scheme; their shares were worth R3.1 billion after debt as at 31 December 2014.

In 2006, 8.9 million ordinary Standard Bank shares were conditionally transferred to 250 qualifying black SMMEs. A number of additional SMMEs have been incorporated into the scheme since then, taking the total to 261.  Collectively, these firms have received cash distributions of R260 million during their participation in the scheme, providing these firms with a buffer against the economic volatility experienced in recent times.  This component of the scheme is worth nearly R1.1 billion after debt and the SMMEs have the option of retaining their shares or receiving cash, after debt.

While Standard Bank Group will continue its transformation journey both in terms of the other pillars of the financial sector scorecard and more generally, we believe we have achieved the objective of transferring real wealth and income to black hands. 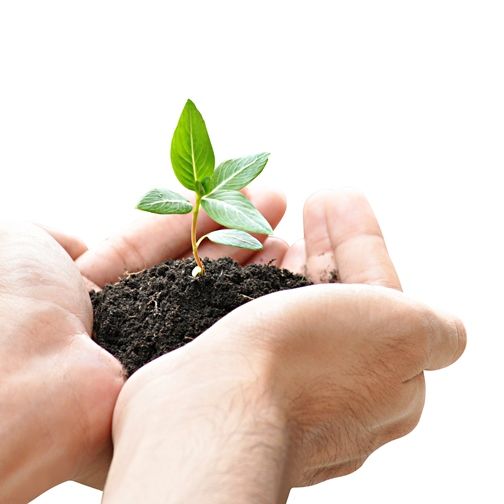