Behind the camera: African women who have redefined storytelling

Behind the camera: African women who have redefine...

Throughout the world, women make up less than 10% of film directors and fewer than 15% of screenwriters, according to sceenafrica.com. However, in postcolonial Africa, the film industry is one sector in which the talent of ambitious women has faced scant resistance. This will be made clear in this year’s Toronto International Film Festival (TIFF), as its City to City programme showcases vibrant Nigeria, and so features work by directors and filmmakers from that city, many of them women.

In celebration of TIFF and to honour the women who have redefined African storytelling, we list four of the continent’s most well-known female filmmakers:

Born in 1938, Sarah Maldoro enjoys the prestigious distinction of being the first African female director of a feature-length film. Sambizanga, which follows the struggles of Angolan militants involved with the Popular Movement for the Liberation of Angola (MPLA), was produced during the height of the Angolan War of Independence in 1972. Today, many regard it as a historical “treasure trove”, because of its political significance and heartrending artistry.

Award-winning director, producer and cinematographer Kemi Adetiba is one of the West African country’s most distinguished and prolific filmmakers. Kemi was introduced to performing as a child, but after many years of fame in front of the camera, she enrolled in the New York Film Academy to pursue a career behind the scenes. Her latest work, The Wedding Party, is an amusing take on a Nigerian wedding between two different tribes and premieres at this year’s Toronto International Film Festival.

Born to Ghanaian parents who raised her in Kenya, Hawa Essuman is one women recognised for redefining the filmmaking space on the continent by telling African stories in a more subtle and sensitive way than is typical. Her first feature film, Soul Boy, tells the story of a young boy who finds out that his father gambled away his soul to a witch. To save his father’s life, the boy must complete seven tasks. The enchanting, if spine-chilling film received a number of international and national awards. 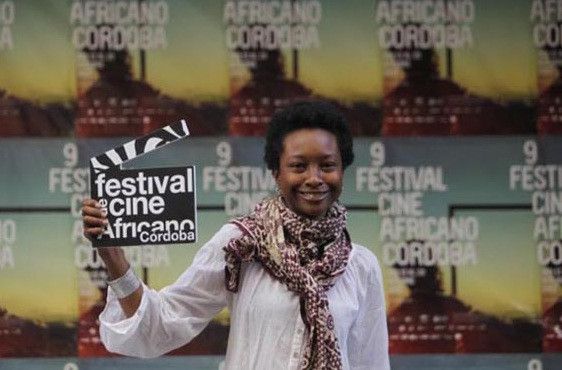 Filmmaker and ethnologist Sufi Faye studied filmmaking at the renowned Louis-Lumière National Higher School in Paris. Her first feature was named Kaddu Beykat; The Voice of the Peasant in Wolof, an indigenous language spoken Senegal, Gambia and Mauritania, but was known internationally as News from My Village. The film was released in 1975 and, though initially banned in Safi’s home country, it went on the win the FIPRESCI Prize from the International Federation of Film Critics a year later. 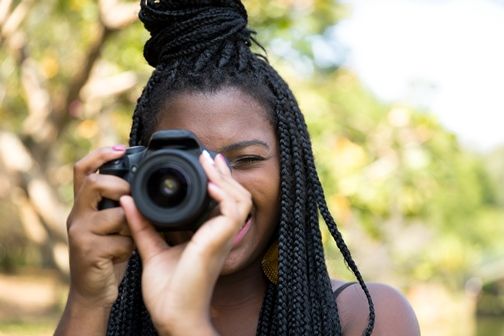