China ranks seventh in terms of project numbers in Africa, but it created the most jobs, which is unexpected by many people. 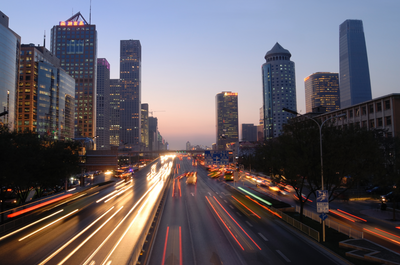 Most jobs come from China's "greenfield investment" by private sector, possibly attributed to the job creation levels to China's investment strategy as well as its willingness to hire local people.

On the one hand, Chinese investment in Africa is mainly in labor-intensive industry; on the other hand, most African countries see employment as their top priority, which Chinese companies are willing to co-operate with.

Take Kenya for example. According to a policy research working paper released by the World Bank Group in March 2016, China ranked as the fifth biggest job creator between 2003 and 2015 as a result of its foreign direct investment in Kenya.

The paper also mentioned that Chinese companies have a higher number of jobs per project because they have fewer projects in Kenya. Between 2003 and 2015, FDI from China created 166.92 jobs on average per project. This was compared to 100 jobs generated per project by total FDI in Kenya, according to the paper.

It also said that 60% of Chinese companies offered formal training programmes on skills, safety, and hygiene for local staff, compared to 64% on the part of all foreign firms in Kenya.

Read more about our partnership with ICBC, one of the biggest banks in China.