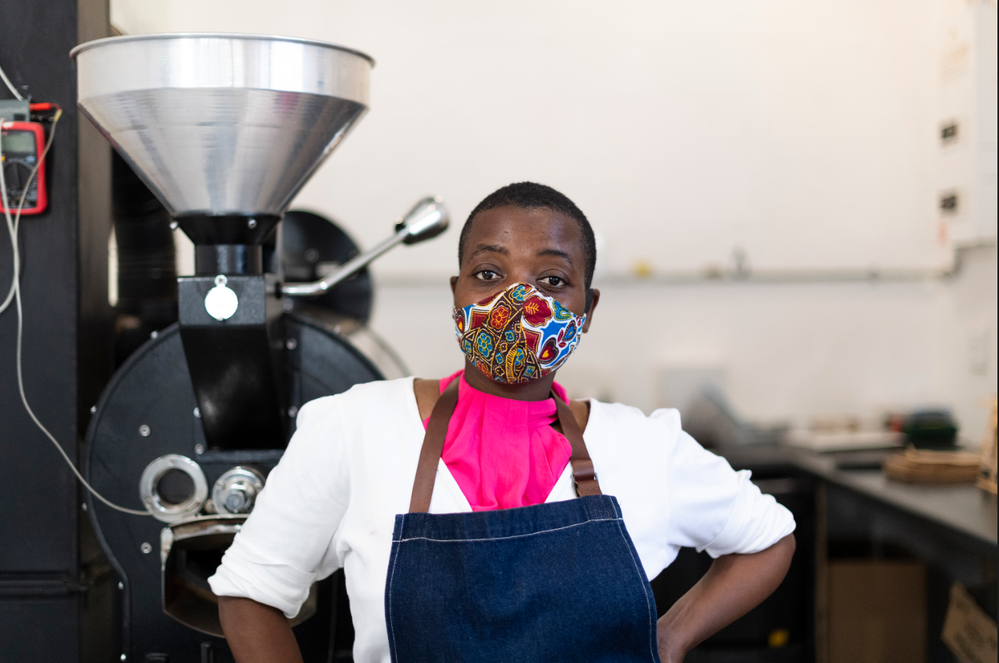 “No increase to personal income tax rates will come as a relief to our clients across all tax brackets,” says Kuhle Kunene, Head: Wealth Advisory, Standard Bank. “South Africa’s top-end tax rates are already among the highest in the world relative to other lower to middle income earning countries. It will also provide some much-needed breathing room and relief to taxpayers in the lower to middle-income brackets."

In 2008 government introduced the venture capital company (VCC) tax incentive to encourage the establishment and growth of SMMEs. The incentive was initially introduced to help SMMEs obtain funding that would otherwise not be available. Taxpayers investing in a VCC were allowed an upfront deduction for their investment, whereas most equity investments are not tax-deductible.

National Treasury concluded its review process for Section 12J (or venture capital companies (VCCs)) and has determined that the incentive has not adequately achieved its objectives. The incentive will therefore not be extended beyond its current sunset date of 30 June 2021.

Kunene comments: “This means that investors have four months left to take advantage of the Section 12J tax incentive when investing in private equity funds. Thereafter, investors will not be able to claim any tax deductions on their investments into private equity and venture capital funds.”

Craig Polkinghorne, Head of Commercial Banking Standard Bank, welcomed the government’s decision to lower the corporate income tax rate to 27% for companies with years of assessment commencing on or after 1 April 2022.

“We feel that the impact of the budget on bigger businesses was by and large tax neutral, despite the pledge to reduce the corporate tax rate. That said, in the current fiscally constrained environment, any tax that would have negatively impacted business would have had a very undesirable impact on the sector. This outcome can therefore be described as positive for the sector. Many commentators were predicting the possibility of a wealth tax. A wealth tax would have had a further negative impact on the business environment and made reinvestment into their business that bit harder. Increases in levies for fuel will obviously have an impact for businesses and consumers as those extra costs are carried through the value system.”