On 25 April, the world will unite in support of World Malaria Day.

For most people in Africa, World Malaria Day is a day to remind the world of the impact that this killer disease has on this continent. The aim of the day is to boost awareness and curb the spread of the mosquito-borne infectious disease, which causes fever, headaches and, in severe cases, can lead to coma or death.

We are a partner of the Global Fund to Fight AIDS, TB and Malaria (http://www.theglobalfund.org) and are engaged in pro-bono projects in a number of African countries where the Global Fund guarantees are provided with financial and administrative training. 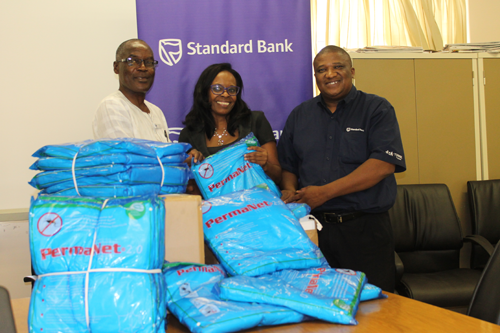 In 2015 and 2016, a number of our country teams played a role in helping reduce the number of new malaria infections. Here are some of their initiatives:

World Malaria Day was instituted by the World Health Organisation (WHO) Member States in 2007, when a goal was set to reduce the number of deaths caused by malaria by 75% by 2015.

These are some of WHO’s current malaria facts: 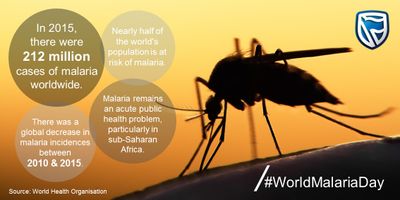