The rapidly developing economies of Africa have caught the eye of numerous property investors, according to the Knight Frank Report 2015. The continent is no longer viewed as a region of economic and industrial hardship, but as one of opportunity and potential prosperity.

Following almost a century of commercial inertia, Africa’s economy began to accelerate at the start of the 21st century. Since 2000, the continent has averaged growth of over 5% per annum, the Sub-Saharan region averaging almost 6%. The larger emerging economies of this region – Kenya, Angola, Nigeria and Ethiopia – have been the key drivers behind this growth, which is expected to continue due to the diversifying of economies.

Though investing in Africa may still be considered risky, the following reasons demonstrate why future investment and property development in the continent may not be as uncertain as before:

The demographic boom and resulting demand for real estate

Africa’s rapidly rising population is set to quadruple to more than four billion by 2100, according to the UN. The populations of Lagos, Kinshasa and Luanda are predicted to grow more by 70% much sooner, while those of Dar es Salaam, Kampala and Lusaka are expected to double. This ‘boom’ has created a demand for residential property, ranging from mass-market housing to luxury property.

With the rise of the middle class, increasing numbers of multinational companies and retailors are seeking offices in African cities, generating demand for high-quality real estate, particularly in key regional hubs such as Lago and Nairobi. An example is Accra Mall: opened in 2008 in Ghana, its success has encouraged further development with the larger West Hills Mall opening in 2014.

Sub-Saharan property investment as a launchpad into Africa

Compared to global standards, most African property investment markets are small. The exception is South Africa, from which capital has flowed into the rest of the Sub-Saharan region as a growing number of funds have been established by South African investors and developers targeting the rest of the continent. 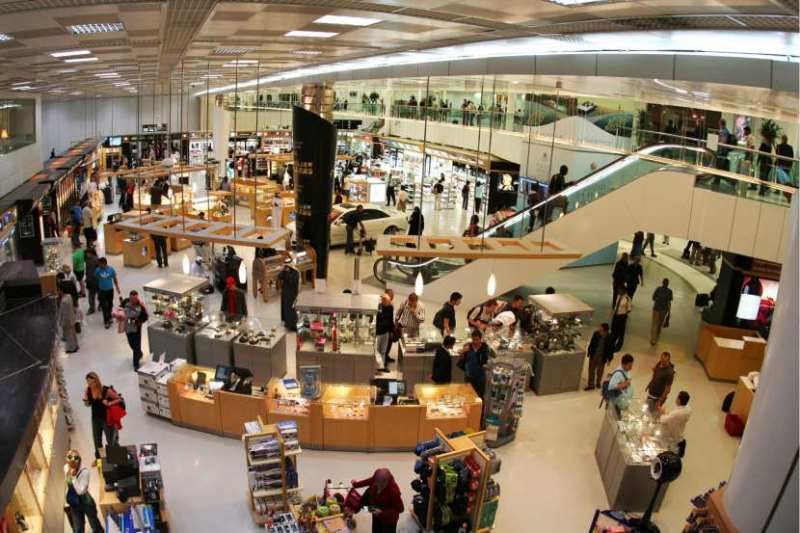 Striving to advance – and succeeding

Though Africa remains a complex place to do business, a number of countries are making great strides to improve laws and regulations that will encourage and facilitate development. Rwanda, for instance, now stands in the World Bank’s top 50 countries in which to invest, ranked above some Western European nations.

It is true that investment in Africa’s markets requires careful navigation at this stage, but there are many rewarding opportunities across the continent for the development of well-located and planned properties that suit local demands. This will only increase as the economies and populations of Africa grow in global significance.