Mozambique’s economy has undergone phenomenal transformation over the past two decades. A new report from the International Monetary Fund (IMF) predicted an average growth rate during the first half of the next decade could reach the staggering figure of 24 per cent per annum. 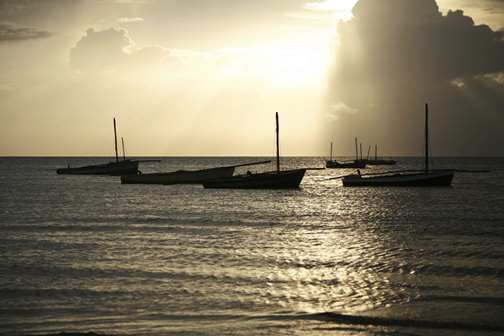 Growth confidence stems from the news that gas processing facilities in the Rovuma Basin, in the far north of the country, will begin production in 2021. It is estimated that the middle of the decade, half of the country's output will be generated by natural gas.

The reports authors expect the total investment in these two areas to exceed a hundred billion US dollars. Once production reaches its peak, Mozambique could become the world's third largest LNG exporter after Qatar and Australia.

Mozambique could supply half of its energy needs from natural gas by the mid-2020s, noted the IMF report, and its tax revenues from the project could reach $500 billion until 2045.

The government of one of the poorest nations hopes that the gas discoveries, among the largest in a generation, will transform the country. Standard Bank estimates that the economy may swell nine-fold by 2035.