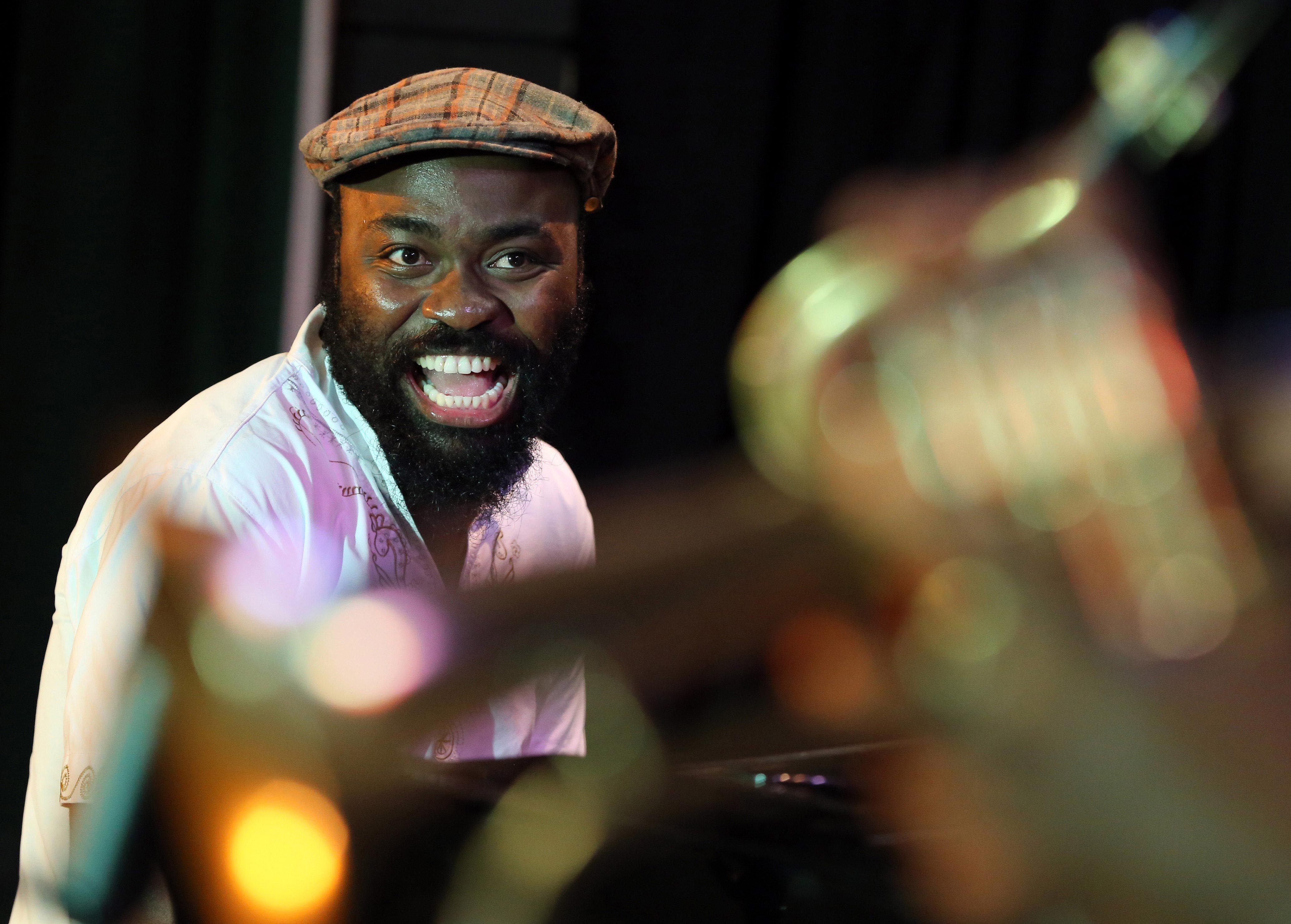 While the whirlwind event of the National Arts Festival may have come and gone, the memorable and entertaining performances are still the talk of Grahamstown.

The 11 day arts fest, was indeed a top class show of dance, theatre, comedy, film, opera and of course jazz.  Here’s a quick round-up of the main attractions of this year’s National Arts Festival.

The National Arts Festival 2015 concluded with the announcement of the Standard Bank Fringe Ovation Award winners - a celebration and recognition of the best productions to feature on the festival’s Fringe programme. The Standard Bank Fringe Ovation Awards is regarded as a credible reward for productions that raise the bar on excellence. There was certainly a high standard of creative quality on the Fringe. Gold Ovation Awards went to jazz vocalist, Asanda Mqiki and theatre productions –El Blanco: Tales of the Mariachi and Jonny Boskak is Feeling Funny for their creative, experimental and innovation work.Silver Ovation Awards went to the following theatre productions: A Man and a Dog, We Didn’t Come to Hell for Croissants, Morwa the Rising Sun, Kafke’s Ape and Father, Father, Father. Dance and music acts, Barbed Wire Wallpaper and Hatchetman also won Silver.