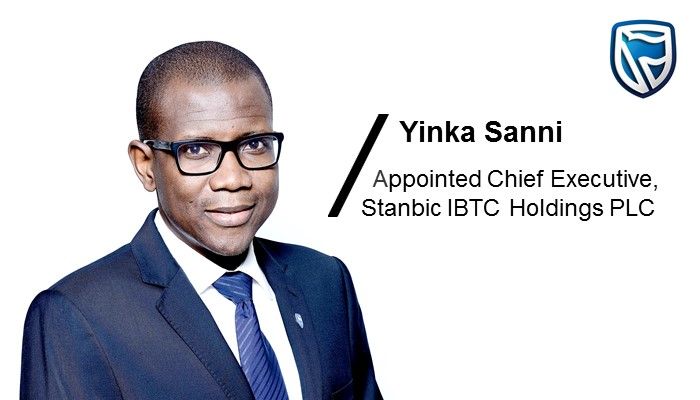 As CE of the Group, Yinka Sanni is expected to drive the next phase of growth and execution of its strategy of being Nigeria’s leading end-to-end financial services provider. Mr. Sanni holds an MBA from the Obafemi Awolowo University Ile-Ife, having also undertaken the Harvard Business School, Boston’s Advanced Management Programme. He is a graduate of the University of Nigeria, Nsukka; with Bachelors in Agricultural Economics. Mr. Sanni is a Fellow of the Chartered Institute of Stockbrokers of Nigeria.

This are great career move for the 2 gentlemen who were  aggreesive enough, hardworking  and systematic in their career to maintain in the multinationals that value, employees, talents and performance..

I congratulate each of them on their appointment.