Standard Bank recently hosted the finale of its Portraits in Progress campaign at the Standard Bank Gallery in Johannesburg. The one-night-only ‘Insta-bition’ featured unique photographs by previously undiscovered artists who find beauty in everyday scenes and people, linking them to networks and allowing the public the opportunity to admire and purchase their work.

Earlier this year, Standard Bank embarked on a journey to discover and capture the stories of ordinary South Africans experienced through the lenses of the most talented photographers. In this way, Portraits in Progress was born; a network of storytellers invested in a collective creative movement who chose Instagram as their canvas.

The ‘Insta-bition’ (a combination of “Instagram” and “exhibition”) featured work by the winners of four fortnightly challenges, which were previously displayed on Instagram. The challenges - and the winners in each - were:

Guiding Lights:
Challenge: Capture the person who is your guiding light and let their presence illuminate through your talent.

Winner: Leeroy Jason of Cape Town, who captioned his photograph: “My surroundings do not determine my potential, instead it motivates me more... #Iamgreaterthanmysurroundings.” 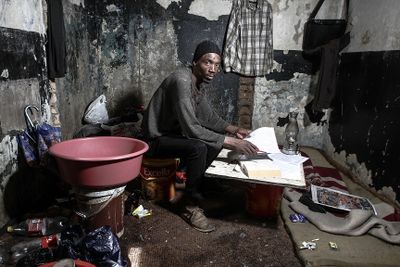 Inspiration in Disguise:
Challenge: Find your inspiration in a building or architecture, and immortalise how it influences you.

Winner: Sthembile Ncgobo of Johannesburg, who captioned his photograph as follows: “#InspirationInDisguise, literally, every street corner in some parts of #Johannesburg gets turned into a "business office". I admire how street barbers, street vendors, and other informal traders contest for street corners and control their spaces. In this instance, the man on the cellular phone was explaining what the costs to fix the damaged caused on the car was.” 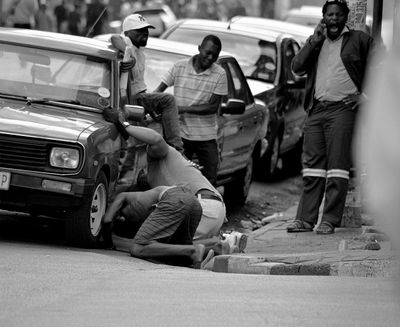 Beacons of Progress:
Challenge: Share a symbol of success and the story behind what it means to you.

Winner: Viktor Bobchev of Johannesburg, who captioned his photograph as follows: "Power Nap” - Contrary to the persistent intensity of the city, there are those who are seen resting. Perhaps preparing for future urban endeavours. #BeaconsOfProgress" 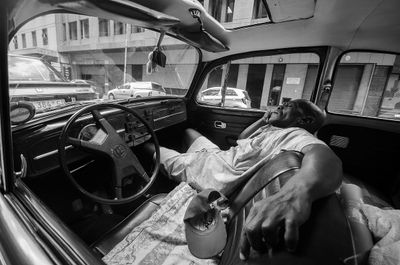 Moments of Truth:
Challenge: Capture the essence of an environment, event or feeling that inspires you and is a fusion of the people, places and things you are passionate about.

Winner: Jamie-Lee Matthews of Cape Town, who captioned her photograph as follows: “Gathering little truths and lessons has been an important part of my daily life. It's been my experience that our soft-spoken communities have the most impactful voices and it's in the stories I gather here that I find my inspiration is realised.” 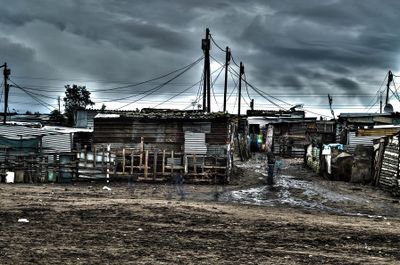 Each winner was exposed to valuable networking opportunities, received a percentage of the proceeds made from the portraits sold and received an artist’s commission – all that as well as being featured in a prestigious exhibition!

Besides being a great success for the featured artists, the initiative itself and the exhibition more than met expectations: 1 400 entries were received from aspirant photographers, R13 650 was donated to the iwasshot in joburg initiative – an initiative that provides a platform for former street children to earn an income through the medium of photography – from the proceeds of the event, which was MC’d by popular radio personality Sizwe Dhlomo.

Belinda Carreira, Head of Interactive Marketing at the Standard Bank Group believes that initiatives such as these are exciting and effective, as modern, accessible technology is used to make a chance at success available to everyone, and so make progress real in South Africa.

For more information on Portraits in Progress visit, www.instagram.com/standardbanksa/. For more on the iwasshot in joburg initiative visit www.iwasshot.com.