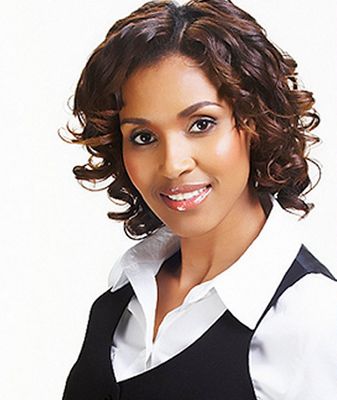 Nonhlanhla Peggy-Sue Khumalo, an Archbishop Desmond Tutu Fellowship graduate, was recently appointed the Chief Executive of Wealth South Africa. Peggy-Sue has an impressive career which spans from being crowned Miss South Africa, achieving Honours degree in Economics and Political Science, and a Master’s degree in Economics from the University of Manchester, followed by a long-standing career as an investment banker.

Peggy-Sue started her investment career with Investec and spent 17 years at the company. She started as an Analyst within the Fixed Income Team with Investec United Kingdom. Returning to South Africa, she joined Investec Corporate and Institutional Banking (ICIB). In June 2011, she was appointed as a member of the General Management Forum (Exco) for Investec Bank Limited, and in 2013 was appointed Head of Public Sector and BEE Financing for the Group.

Adding to her accolades, she founded the Peggy-Sue Khumalo Honorary Scholarship in partnership with the then CIDA City Campus, aimed at educating and improving the lives of girls from rural communities. Peggy-Sue is responsible for driving the South African Wealth strategy, ensuring collaboration across the Standard Bank Group. In her role, she drives wealth aspirations of clients in South Africa. Wealth is a key component of the Standard Bank’s universal financial services offering, providing clients with investments to grow, insurance to protect along with trust and fiduciary services to help them leave a meaningful legacy.

Peggy-Sue says her achievements haven’t come easily, it has taken a lifetime of determination, goal orientation and putting her best foot forward.