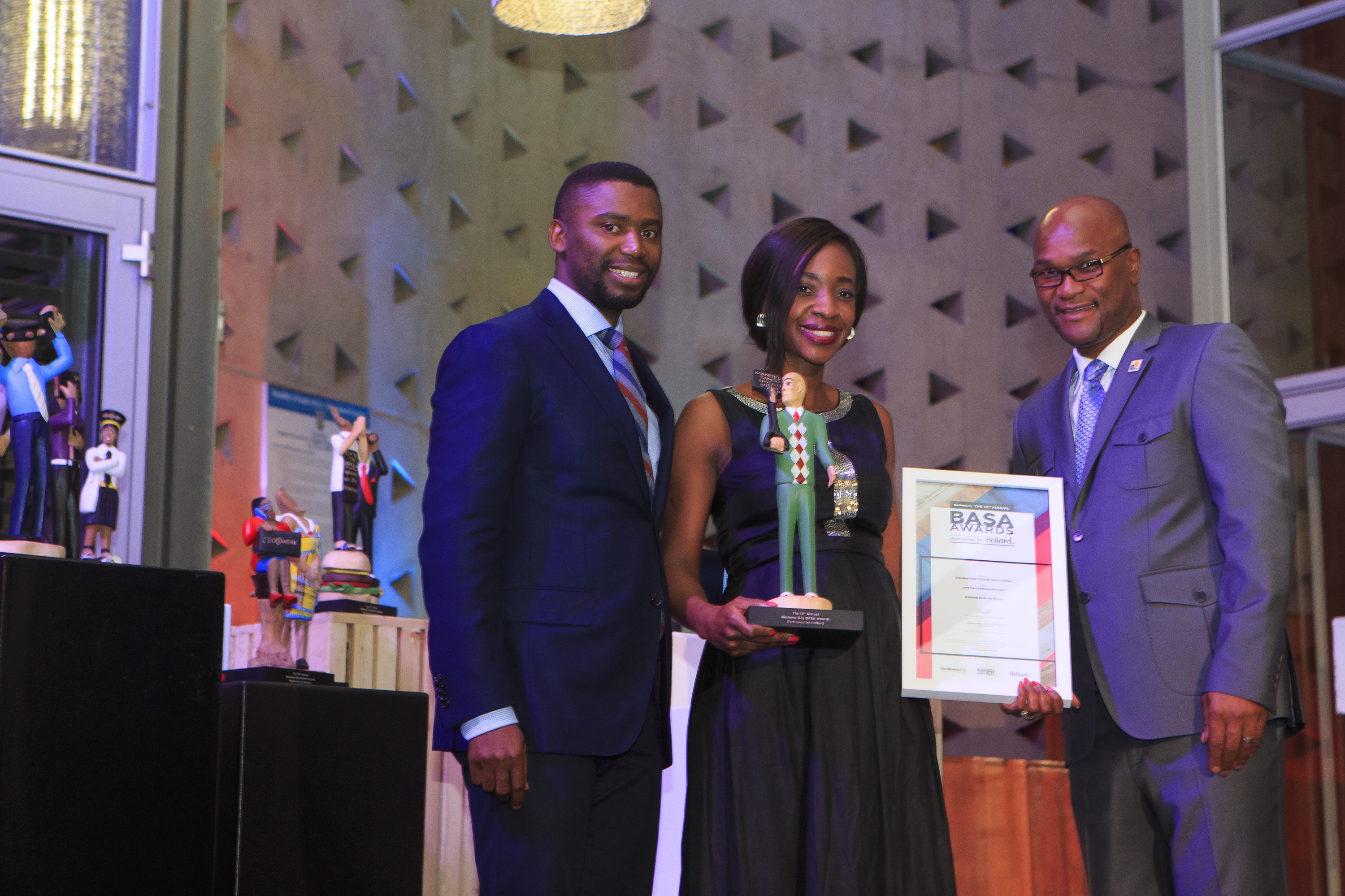 The Standard Bank Group has been awarded the Long Term Partnership Award for its support of the Standard Bank Joy of Jazz at the 18th annual Business and Arts South Africa (BASA) Awards.

This is the second year in a row it has won this category – last year Standard Bank was recognised for its sponsorship of the Standard Bank Jazz Festival in Grahamstown.

The BASA Awards recognise excellence and the real commitment of corporates towards building and sustaining the arts in South Africa.

Says Hazel Chimhandamba, Head of Group Sponsorships at Standard Bank: “We are delighted to have won a BASA Award for the second year running which reflects the Standard Bank Group’s active support of the arts for more than three decades. The aim of Standard Bank Group’s arts sponsorship programme is to nurture and promote the sustainable development of arts in Africa, encouraging engagement and social interaction.”

Standard Bank Joy of Jazz is now regarded as one of the Top 10 jazz festivals in the world and is Africa’s premiere jazz festival with audience numbers growing year on year. It has been estimated that the festival currently injects approximately R600 million annually into the Gauteng economy.