Driving through the streets of Mbombela, the lamp posts are laden with posters of the biggest Festival in the Lowveld. This town with a modest population grew by thousands over the next few days with people from all over South Africa streaming into town for the festival, which was held between 29 June – 2 July 2016. 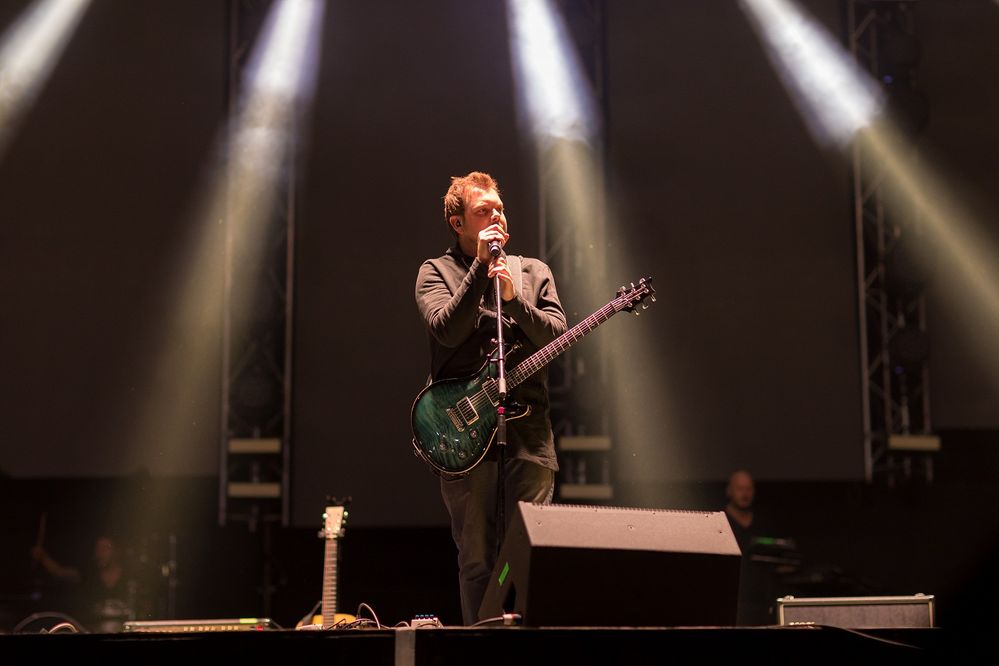 The Innibos National Arts Festival is an annual event which showcases music and art from around the country in the city of Nelspruit. To kick off the festivities, more than 800 carnival artists from different music, dance and cultural groups participated in the carnival parade which took place on the opening day. The participants left from the West Pack Lifestyle Centre and followed a three-kilometer route ending at Lowveld High School, the aim of the parade being to showcase the vibrancy and diversity of Mpumalanga and its people. This was the first year that the carnival parade was showcased and it was a huge success, with spectators lining up all along the parade route to watch.

For those who have a flair for theatre productions this was a year of many firsts, English theatre came alive and captivated the audience at the Innibos National Arts Festival this year with Athol Fugard’s play, People Are Living There. The play featured seasoned actress Anna-Mart van der Merwe who plays the lead role in the production and has been nominated for a Naledi Theatre Award for her portrayal of the character Milly.

Art lovers could go to the Nelspruit Burgesrsentrum where artwork from artists such as Nathani Lüneburg, Samsom Mnisi, Vusi Beauchamp and many more were showcased. Seasoned musicians such as Elvis Blue, Karen Zoid, Prime Circle, Dr. Viktor and the Rasta Rebels; to name a few, provided festival revelers with entertainment throughout the four nights.

Standard Bank continues to be a proud supporter of initiatives such as Innibos Music Festival because we know the importance of growing the arts, music and culture of the country. We look forward to an even bigger event next year. For more information on the festival please go to www.innibos.co.za