To commemorate International Women’s Day, we would like to acknowledge the incredible work done by initiatives throughout South Africa to empower women. Standard Bank has partnered with a number of these initiatives and spearheaded others, with the hope of working towards a society that is gender equal.

The Standard Bank Top Women Awards was founded with the vision of providing tangible support for women in business and is now South Africa’s longest running gender empowerment awards and one of the country’s leading platforms in allowing for the advancement of women in leadership.

Then, in November 2021, #HearHerVoice showed solidarity with 16 Days of Activism against gender-based violence (GBV) by highlighting the bravery of women who have overcome abusive circumstances and gone on to help other victims of abuse. 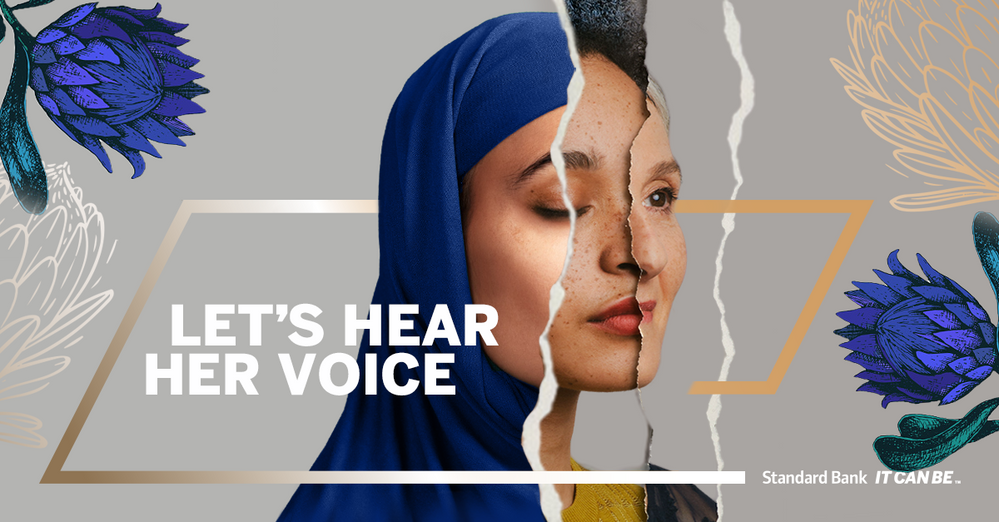 Standard Bank partnered with UN Women and the UN’s Food and Agriculture Organisation (FAO) to take a gender-responsive approach to climate-smart agriculture (CSA) in 4 African countries. One of these countries is South Africa, where the project has delivered drought-resistant seeds, organic manure, farming equipment and training on CSA to thousands of women.

Powered by People supports independent producers of responsibly made small-batch goods, the majority of which are women. Standard Bank has partnered with this B2B digital wholesale platform, which has contributed to the creation of thousands of jobs for women. South Africa is 1 of 46 countries represented on the platform.

While important progress has been made on this journey, there is still a long way to go. We commit to continue working towards empowering women in South Africa and to continue supporting organisations and initiatives which do the same.