Entrepreneurship, particularly youth entrepreneurship, is what African economies need to expand and succeed. Studies have shown that it facilitates a country’s development through promoting capital formation and regional development, creating employment opportunities, and stimulating wealth creation and distribution. 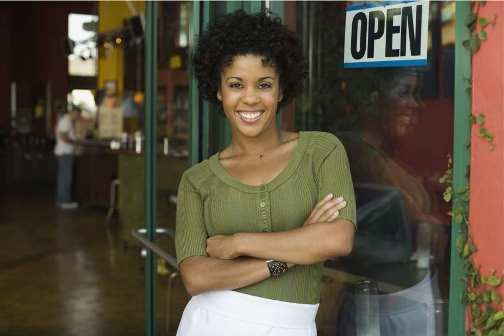 The recently released Anzisha Youth Entrepreneurship Survey 2016 revealed the realities that young entrepreneurs face throughout the continent, showing all stakeholders – governments, financial institutions, private enterprises and individuals – what still needs to be done to uplift these businessmen and women, and, ultimately, our economies, particularly in four key areas:

We are serious about building entrepreneurial capabilities and growth in Africa, as it is a critical factor for long-term economic sustainability.

In 2015, the Bank’s Incubator was launched and provides entrepreneurs with practical support in the form of access to corporate networks, value chains, funding and mentoring. The incubator is currently based in South Africa, but has plans to be replicated in financial hubs across Africa. Overall, initiatives such as these serve to strengthen and promote economic and financial literacy, economic empowerment, and education and job creation in the long-term.