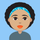 Your Next Million comes to an end and comes full c...

The first season of our wildly popular Your Next Million game show has come to an end, but not a sad one. It’s been 11 exciting weeks of hope and wish fulfilment – of helping people and deserving charities reach their Nexts. On our last episode, aired on 25 April, we almost came full circle: the NGO cheque was awarded once again to JumpStart, the maths-focused NGO that featured early in the show. This time, however, the R50 000 prize is going to its Free State division, rather than its operations in Gauteng.

“On hearing the news, we felt giddy, to be honest,” says CEO Stephen Mahony. “We weren’t sure if we heard right, so kept checking to make sure Standard Bank hadn’t made a mistake.”

For almost two decades, JumpStart has tirelessly encouraged educational development in Gauteng and the Free State. The organisation works to improve children’s grasp of mathematics at primary school level. Doing this, JumpStart believes, is the key to our youths’ future prospects of employment, as well as our country’s prosperity.

With their first game-show cheque, JumpStart was able to intensify their efforts in Eldorado Park, where they employ qualified young adults from the community as maths tutors and make use of digital e-learning tools. Now in the Free State, the R50 000 Your Next Million prize money will allow the non-profit to do much the same in the interest of transforming young lives, but at an accelerated pace.

“In partnership with Sasol, we support eight schools, 4 000 learners, 150 teachers and 15 interns through our Sasolburg Fezile Dabi programme,” says Stephen. “Though the programme is largely based on workbooks we create ourselves, this year we were asked to facilitate a digital e-learning platform. Unfortunately, we did not have the budget. But after the news of our second game-show win, we can take digital gaming mathematics back to these schools. We are delighted!” 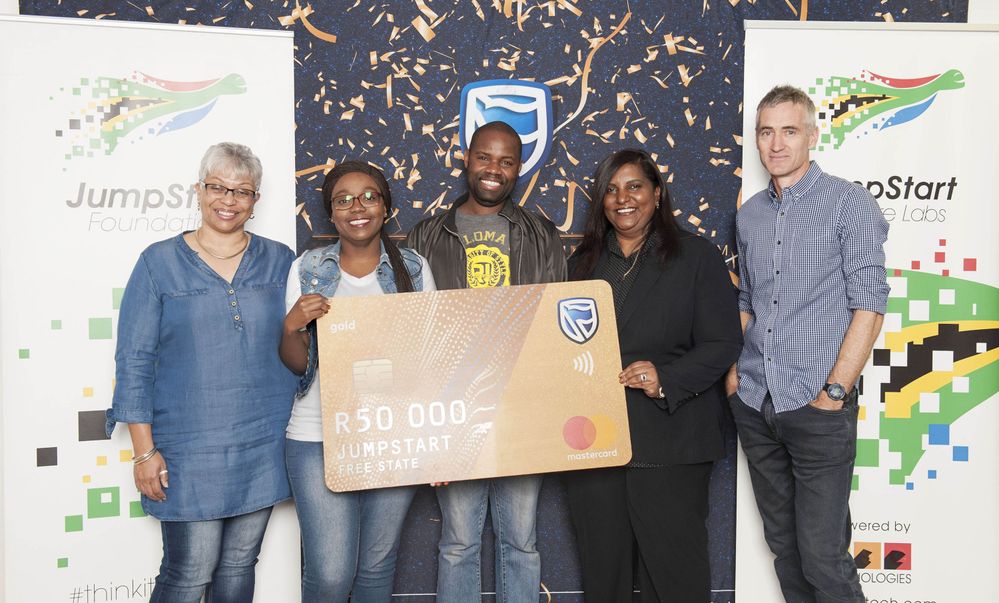 According to Stephen, the NGO’s first R50 000 cheque has allowed JumpStart to completely cover the costs of their NumberSense workbooks for Cavendish Primary in Eldorado Park for the entire year.

“This is no small achievement. Thank you!”