Generate extra cash flow in your portfolio with Covered Calls 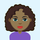 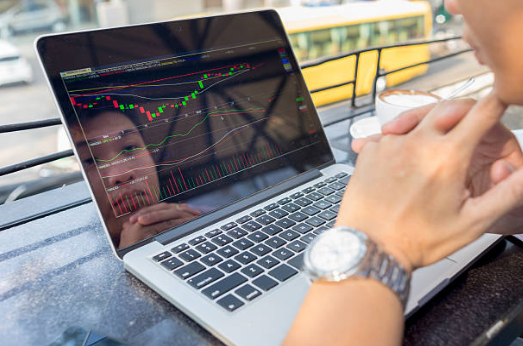 Covered Calls offer a great way for investors to generate extra cash flow in their portfolios. Previously, the only cash flow in a portfolio would have been in the form of dividends or interest payments. Covered Calls have become one of the most commonly used and simplest cash-generating option strategies.

A Covered Call is an option strategy where you sell call options over shares you own. The buyer of a call option then has the right, but not the obligation, to buy shares at a specified price on a specific date in the future. For example, if we are the buyer and you are the seller, you will have an obligation to deliver your shares to us at the Covered Calls strike price. You get to choose the strike price at the time the covered calls are traded.

Are Covered Calls right for you?

A Covered Call strategy is something you may consider if you hold shares in a company and:

We have put together a real life example of an investor (we’ll call him John for the example) who traded Covered Calls over his Standard Bank shares.

John started trading Covered Calls in November 2016, he held 1500 Standard Bank shares (“SBK”) in his portfolio at Online Share Trading. The market had been moving sideways for most of 2016 and he believed that SBK was not about to break out of its trading range in the short term. You could say he had and still has a neutral view on the share, he didn’t want to sell his shares in November 2016 at R151, but he would have been happy to sell his SBK shares if they reached R160.

On the 30th November 2016 John decided to sell Covered Calls over his SBK shares in return for option premium (cash), essentially boosting the income he generates from his SBK shares. At the time he decided to write Covered Calls, SBK was trading at R151, he didn’t think SBK would go much higher than R160 in the short term, so he decided to write Covered calls with a strike price of R160 expiring on the 15th March 2017 (105 days away at the time).

What happens for the duration of the Covered Call trade?

What happens on the 15th March 2017 when John’s Covered Calls expire?

On the 2nd March 2017, Standard Bank’s results were announced and the SBK share price rallied more than 5% to roughly R152.50. John decided he wanted to write more calls and earn more option premium.

For every Covered Call you sell you need to hold the underlying share. The only way John could write more Covered Calls would be to either wait until the expiry date of 15th March 2017, or unwind (buy back) his existing Covered Call position.

John had to pay R1.09 per Covered Call to unwind and received a premium of R11.30 per Covered Call for writing new Covered Calls, which resulted in him receiving a net option premium of R10.21, a total of R15,315 (1,500 * R10.21) as a result of him rolling his Covered Call position. John will also be due to receive dividends on his SBK shares on 3rd April 2017 and then later in the year in September 2017.

With dividends alone, John would earn a dividend yield of roughly 4.3%, but by using a Covered Call trading strategy he’s managed to boost his income stream to over 15%.

If you’d like to get more information on this product visit: https://securities.standardbank.co.za/ost/nsp/BrochureWarepublic/Ost/products/optionstrategies.html. You can also contact our call centre on 0860 121 161 or +27 11 415 5000