The recent rise of Africa’s middle class has been referred to as a phenomenon due to the region’s changing economic fortunes.

Spending habits, especially on consumables and luxuries, attracts a lot of attention and for good reason; they are unlike any other period in the continent’s history. Nigeria’s oil-rich middle class is forecast to gulp down $1.5 billion of wine by 2017, unexpectedly propping up a global industry seen to be getting smaller.

What is not in doubt is the role of the middle class in the realisation of the much-sought after inclusive growth, promoting institutional reform and democracy, and advancing social progress, innovation and entrepreneurial drive.

But it’s also not homogenous—country specific conditions such as ethnic fractures and size of government also affect it significantly. 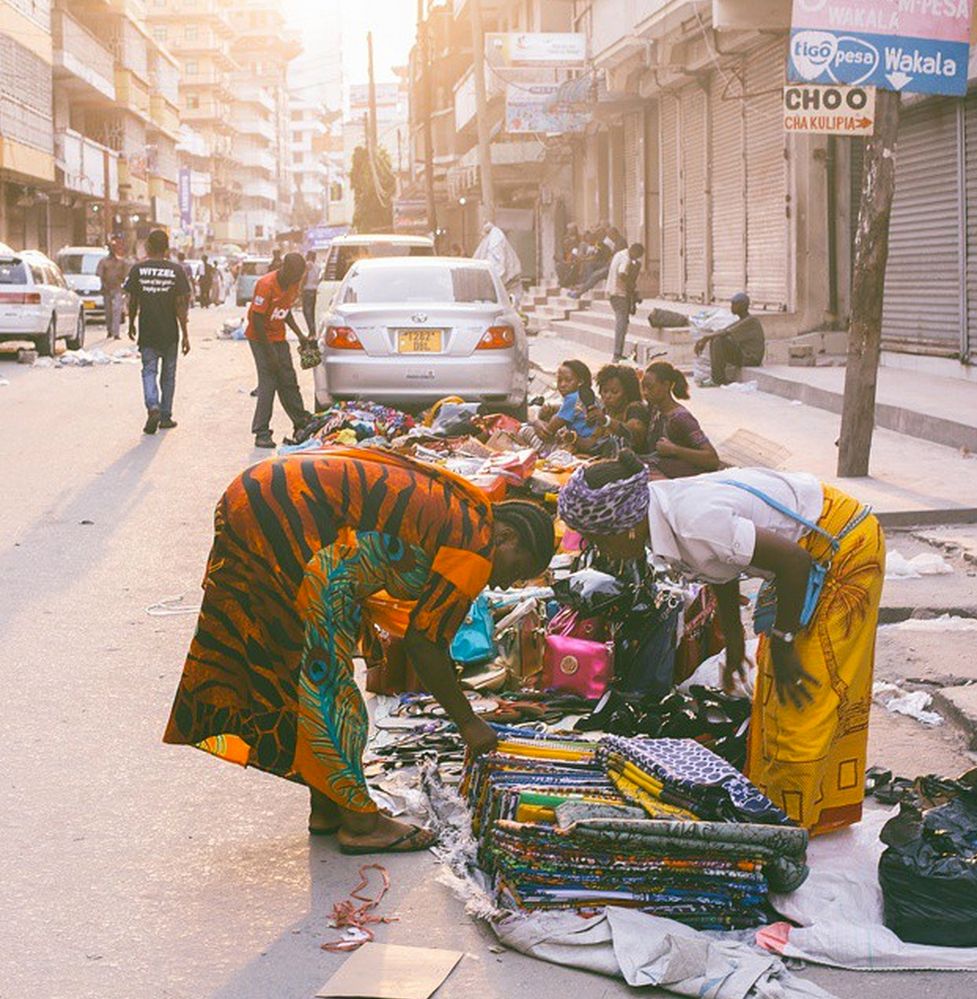 We dug some more into this important class, and came up with some interesting findings:

The role of education plays a major part in explaining the assets held by the African middle class. Studies find that the more educated you are, the more likely you are to be in the middle class, and to either remain there or transition into the upper class. This is why African governments are urged to expand education opportunities. There is a caveat of sorts however—this so-called ‘return’ on education declines with the supply of more educated people. But it is still a nice problem to have.

Africa is renowned for its cultural diversity. But generally, (though not strictly) countries that have more homogenous ethnic make-ups and consequently stronger social ties and capital tend to have a bigger middle class, helping explain the difference between Egypt and say, Ghana or Kenya.

In Egypt, according to its new Demographic Health Survey, 9% of its 83.7 million people own a car, and 97% are connected to a satellite dish and have a refrigerator. Among the kind of durable goods that often differentiate the middle class, the income inequality between the urban and rural households on newly-constituted wealth indices is considerable. Some 90% of its urban population is found in the two highest wealth quintiles, (36% in the upper middle) compared to just 11% of its rural population. It is a trend replicated elsewhere: In the Gambia, when less than one in four own a television set, 4% of the rural population falls in the upper middle class, compared to 36% of the urban population.

There is also a shift in international marketing focus to the younger middle class. Young Africans under the age of 20 already account for half of the population, and now those between 16-34 years account for nearly two-thirds of the continents billion-dollar worth of consumer spending, either directly or by influencing their already middle-class parents. The potential is enormous: By 2050, Africa’s under-18 population will increase by two-thirds, reaching almost 1 billion by the middle of the century.

Nigeria, Africa’s largest economy and its most populous, is projected to hit its “economic sweet spot” in 2025, at which point significant numbers of its people will have begun earning more that US$10 a day, and the size of the resulting middle class is directly proportional to economic growth, though this could be hostage to external factors, such as volatile markets and commodity prices. But the net result will be a complete shift in the balance of regional geopolitical power, and possibly birth the continent’s first proper ‘superpower’.

By 2050, an Africa that is ‘emergent’ or better at redistributing its wealth, as is currently happening in a host of Asian and Latin American countries, would have tripled its share of global GDP, allowing 1.4 billion Africans, or four times the current count, to join the middle class. This will help temper the social unrest of a burgeoning continental population—which by 2050 will double to 2.4 billion.