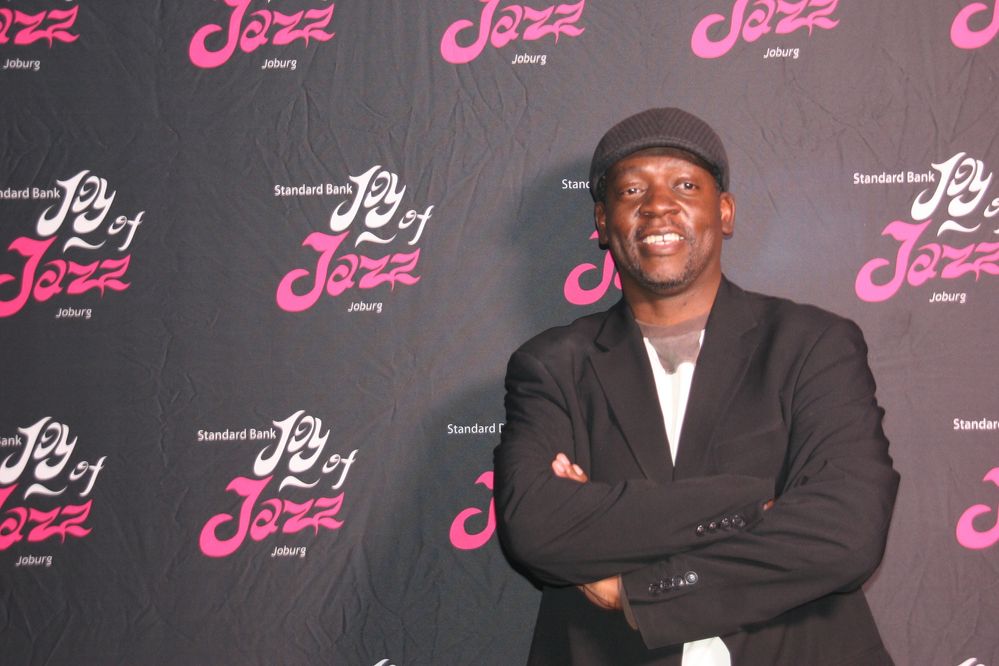 Standard Bank Joy of Jazz – now in its 19th year – reinforces its status as South Africa’s foremost jazz festival, and one of the best on the African continent, thanks to a stellar line-up of musicians from around the globe.

Other big international names in the jazz world include the award-winning José James, tenor saxophonist Houston Person, known for his legendary partnership with the great vocalist Etta Jones. Canadian based vocalist Ranee Lee, popular for her ability to channel the grand dames of jazz.

There are some exciting collaborations at this year’s Standard Bank Joy of Jazz. The Graz Roots Project celebrates past South African composers and musicians who gave future generations the sound of mbaqanga, mgqashiyo, maskandi and African jazz and features a powerhouse of musicians including Billy Monama, Concord Nkabinde, McCoy Mrubata, Lwanda Gogwana, Mduduzi Mtshali, Paki Peloeole and Themba Mokoena.

The inimitable firebrand percussionist and leader of the legendary Ritual Trio, Kahil El’Zabar brings an outfit that features jazz tenor saxophonist Teodross Avery and the incredible vocalist Dwight Tribble who makes his second return to the Standard Bank Joy of Jazz stage.

US-born vocalist Deborah J Carter teams up with Paul van Kessel from The Netherlands for New York Round Midnight which involves a rhythm section, horns, and vocalists from the cream of the Dutch jazz scene to take listeners back to the heyday of jazz in the '50s and '60s. It includes everybody’s favourite jazz hits from My Funny Valentine to I Love You Porgy.

Commented Jenny Pheiffer, Executive Head, Group Brand and Sponsorship at Standard Bank Group: “We once again look forward to celebrating a rich and warm blend of African and international jazz in the heart of Johannesburg, bringing jazz lovers together in a truly united and global celebration of jazz and its heritage.”